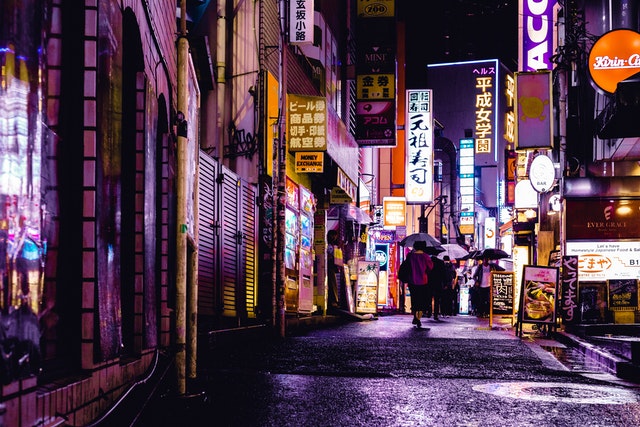 Working as a freelance writer is a dream come true for those who aspire to live their lives as digital nomads. This line of work allows you to experience first-hand what life in distant countries looks like. Hence, most freelance writers embrace the chance to broaden their horizons and improve their writing along the way. So, relocating to a faraway destination such as Japan can become more than dreamwork. We will talk about the best Japan destinations for freelance writers to help you prepare for your journey to the Land of the Rising Sun.

Japan is a genuinely thought-provoking place with a rich and immersive history, tradition, and culture. Considering this, it is no wonder many freelance writers choose to move to Japan. From beautiful, otherworldly nature to vibrant, awe-inspiring cities, experiencing Japan will most likely fuel your imagination and thus improve your writing.

If you have the will and the means, you should definitely live as a freelance writer in Japan’s capital city. The fast-paced tempo of living in Tokyo will suit writers who thrive in exciting and exotic environments. Finding new writing topics comes easily once you come into the dream-like hustle and bustle of this city.

Choosing Tokyo also makes sense as there are a plethora of job opportunities for English-speaking freelance writers. In fact, the Japanese generally come across as reserved, but the reality is that Tokyo residents are very welcoming to Westerners. Not to mention it is a truly exhilarating, fun city.

What’s more, Tokyo has dozens of coworking spaces with various amenities that make a great working environment for writers and other freelancers. So, you will be able to meet local freelancers as well as international ones quite easily.

You can start by visiting Sensō-J, a historic Buddhist temple dedicated to the goddess of mercy. After your visit to this temple and other famous Tokyo tourist spots, head down to Tokyo Skytree, the tallest building in the world after Burj Khalifa. Another underappreciated place in Tokyo is Shinjuku National Garden, one of the largest public parks in Tokyo.

Fukuoka is one of the best Japan destinations for freelance writers

If you daydream about doing your writing next to the sea, Fukuoka is the destination for you. In comparison to Tokyo, Fukuoka is demonstrably less hectic but is in no way boring. It is the second-largest port city in Japan, situated in Hakata Bay. In fact, it is the largest city on Kyushu island and has been a ‘gateway’ to continental Asia since ancient times.

Due to its proximity to the Asian continent and many centuries of strong foreign influence and contact with other countries, it has developed a distinctive local dialect as well as a culture that was able to develop independently from large Japanese cultural centers such as Kyoto, Osaka, and Tokyo. The city itself is full of temples, gardens, and parks, so you will probably get your creative juices flowing in no time.

Fukuoka has a long history of advanced international commerce. This allows aspiring freelance writers to develop their careers in Fukuoka since many international companies do business here. So, relocating to Fukuoka will bring you all the benefits of living in a big city.

Yet, you can also lead a calm, contemplative life next to the sea if this is your preferred lifestyle. Many freelance writers avoid changing their habits too much due to their writing process. An international relocation to Japan can be quite tiresome and destabilizing, so make sure you prepare for the move well-ahead and hire movers to help you make the process as simple as it can be.

Freelancers who are big on tasty food or are in the food blogging industry should consider Osaka. There are many out-of-this-world culinary treats to taste and photograph. Some neighborhoods, such as Tenma and Ura Namba, are even famous for certain local delicacies such as takoyaki (octopus dumplings).

Of course, there is so much more to experience in this fantastic city. It is known for a very bustling nightlife alongside restaurants and bars. Osaka is perfect for freelance writers who draw their inspiration from meeting new, exciting people. So, if you are a social bird, you won’t be disappointed by Osaka.

Be sure to visit the famed Osaka Castle, a shogunate built in the 16th century. Shitenno-Ji Temple is another site you should check out because it is the oldest temple in Japan. Also, check out Kema Sakuronomiya, a great riverside park perfect for long walks and picnics.

Many freelance writers living in Osaka absolutely adore this city as it is an urban center with many untainted, rural towns and spots around the city. Bizen is one of those towns where you can experience the Japanese countryside to the fullest. If you are a writer who likes to live away from crowds of tourists, Bizen is the town for you. Yet, there is rarely a dull moment since there are many long cycling trails, fresh oysters sold in the Gominoichi, and pottery workshops in Bizen.

Aomori is a much smaller city than Tokyo or Osaka as it has only around 300.000 citizens. Nevertheless, it has found its place on this list because it is in one of the most beautiful regions in Japan. Aomori is located on Honshu island, in the most northern part of the island. Aomori is home to famous cultural events called the Hirosaki Cherry Blossom festival and Nebuta Matsuri.

So, many Japanese people rush to this city to celebrate and appreciate this city’s rich history and culture. Because it is smaller, affordable, but also culturally relevant, many writers consider Aomori to be one of the best Japan destinations for freelance writers.

Sophia Perry has been engaged in writing blog articles for the last 7 years. Today, her range of topics spans from moving across the globe to everyday lifestyle tips, traveling, marketing and software-related news etc. In her spare time, Sophia enjoys running, reading books and spending time with her dogs Loo and Sill. As a great lover of life, she finds something practical and useful in every experience, which contributes to her portfolio as well. 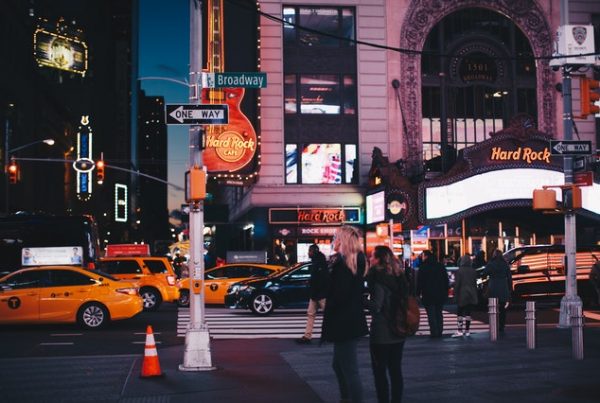 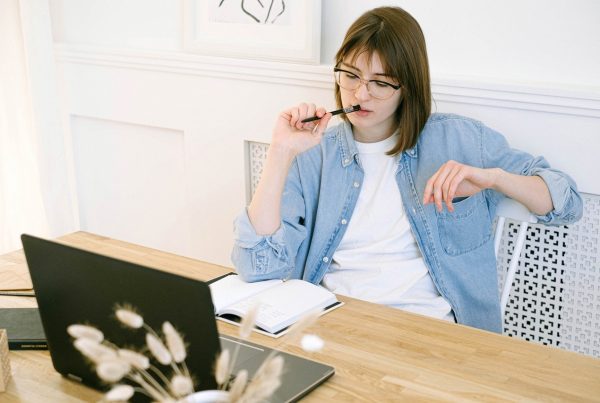 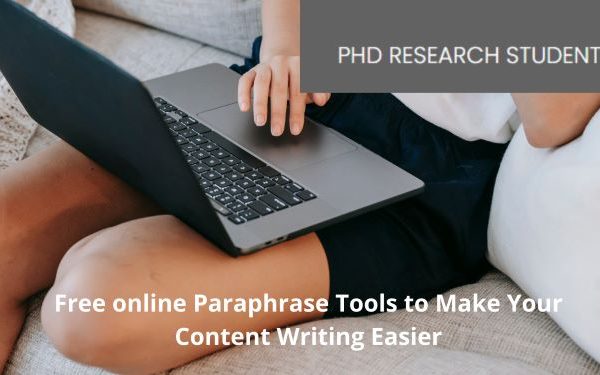