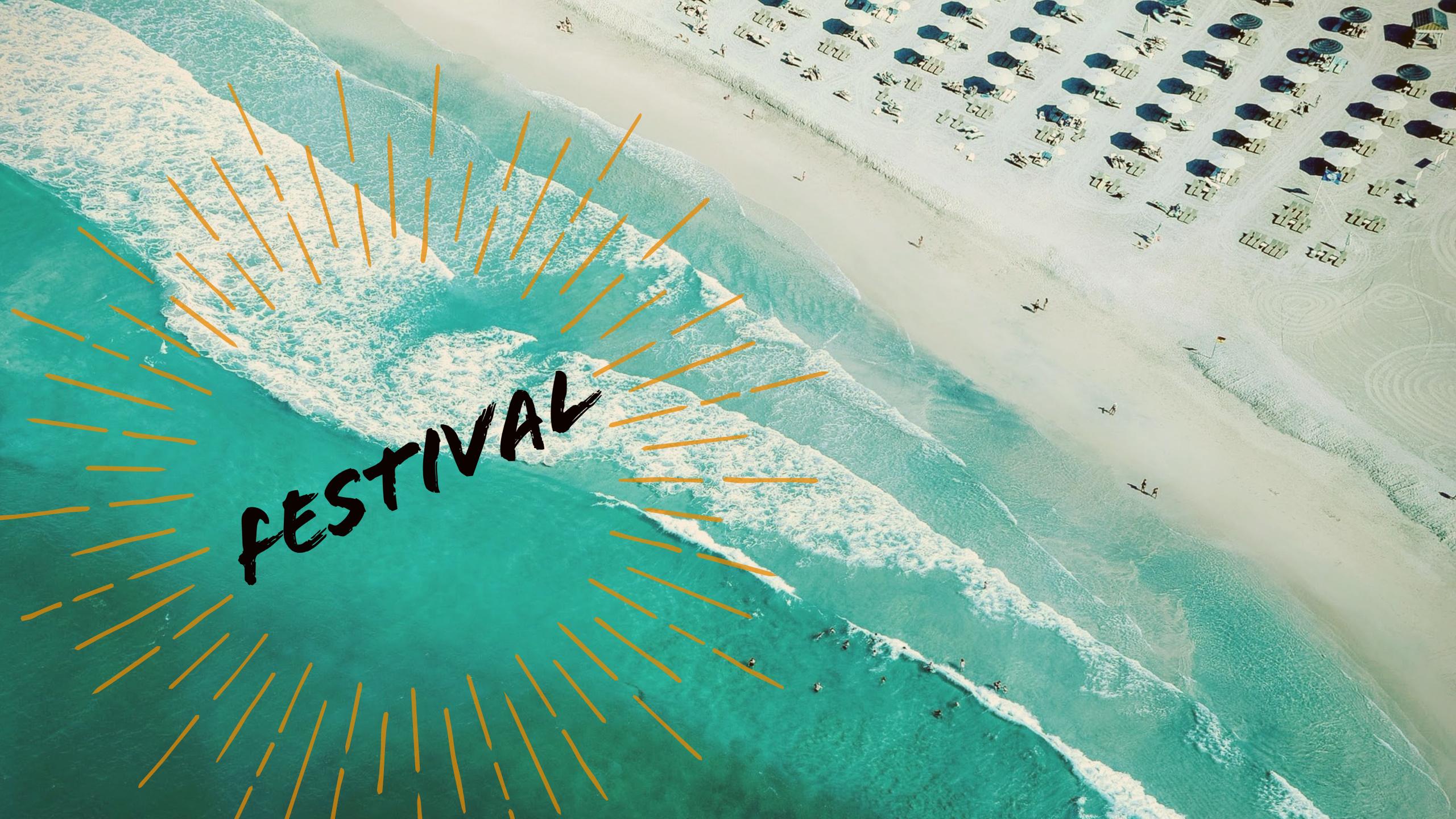 3 Malaysia Festival In September That Every Postgraduate Should Know

Every year of September is very meaningful to Malaysia as many amazing festival celebrations are happening. We should be grateful to become Malaysia’s citizens. This time, EdiThumbs bring you to the 3 Malaysia festival in September that every postgraduate research student should know.

Malaysia Day or known as Hari Malaysia in Malay is held on 16 September each year to honor the formation of the Malaysia federation on the same date in 1963. Malaysia Day marked the joining together of Malaya, Sabah and Sarawak, and Singapore to form Malaysia.

Related: Lifestyle Of Students In Malaysia: 8 Ways To Get Happiness In Your Life 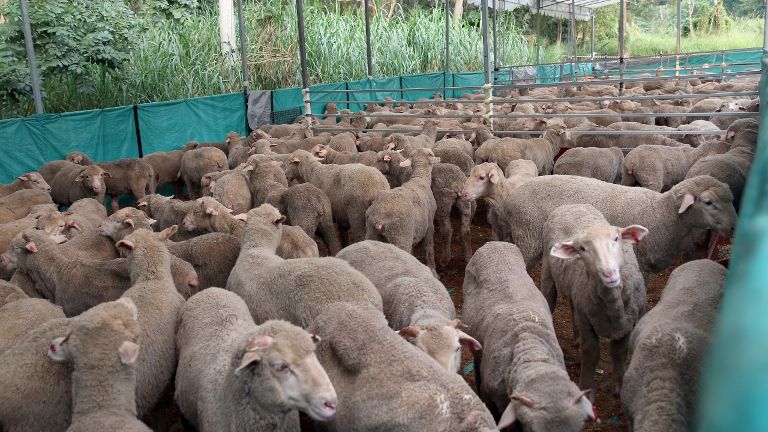 Hari Raya Haji or Hari Raya Korban (Malay), or Eid al-Adha (Arabic), also called the Feast of Sacrifice is celebrated by Muslims worldwide every year to honor the willingness of Abraham (Ibrahim) to follow God’s command to sacrifice his adult son, Ishmael. At the moment Abraham wanted to sacrifice his own flesh and blood, God stopped him and provided him a ram to sacrifice as a substitute for Ishmael.

Traditionally, the meats from the sacrificed animals such as cow, sheep, and goat are separated into three portions: one portion is retained within the family themselves; another portion is given to relatives, neighbors, and friends; and the remaining portion is given to the needy and poor.

In the period of Hari Raya Haji, most of the Muslims will travel to Mecca, near Saudi Arabia to perform the Haji pilgrimage. Besides, most of the universities and villages will have an open-house celebration.

20% Off-Get Published In A Journal! 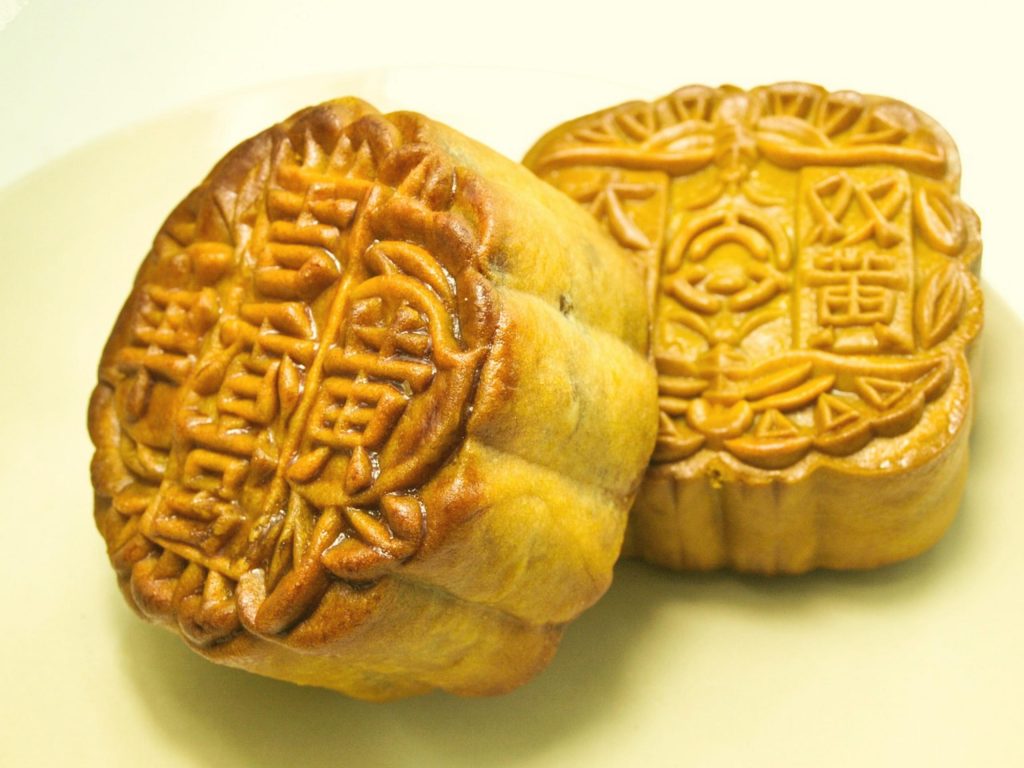 The Mooncake Festival or also known as The Mid-Autumn Festival, which is held on the 15th day of the eight month in the Chinese Han calendar and Vietnamese calendar, is normally celebrated by ethnic Chinese and Vietnamese people. Mooncake festival has various legends. But one of the most famous legend was came from Chang’e, the moon Goddess of Immortality.

The story of Chang’e: In a very long time ago, there was an archer, named Hou Yi who shot down nine of the suns, and left only one to provide light, which end the misery of the citizens. Then, Hou Yi was given the elixir of immortality as a reward to his brave behavior. However, Hou Yi refused to consume it as he did not want to gain immortality without his beloved wife, Chang’e. One day, the bad guy, Feng Meng broke into Hou Yi’s house and forced Chang’e to give up the elixir of immortality to him. Chang’e swallowed it and flew to the moon. Subsequently, people often pray to Chang’e for fortune and safety.

In Malaysia, this festival is usually celebrated with lanterns, mooncakes, courtship and matchmaking.

What is your sweet memory during these 3 Malaysia Festival in September?

Sie Jing is an experienced proofreader and copyeditor with 8+ years of experience proofreading and editing for a variety of clients. He has helped many PhD students to publish their research in international journals with high impact factor. He is also a Certified Internet Marketing Practitioner (CIMP) & Inbound Certified. 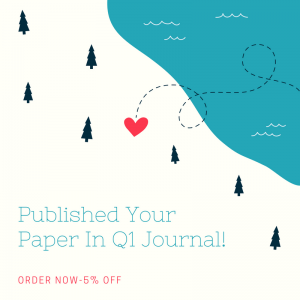 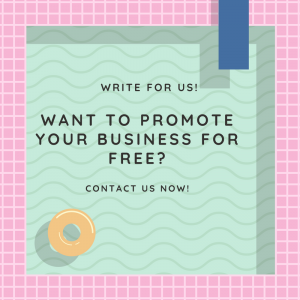